Salman Khan gets second dose of COVID-19 vaccine on Eid

Actor Salman Khan, who shattered digital viewing records with Radhe – Your Most Wanted Bhai, received his second dose of COVID-19 vaccination on the occasion of Eid. 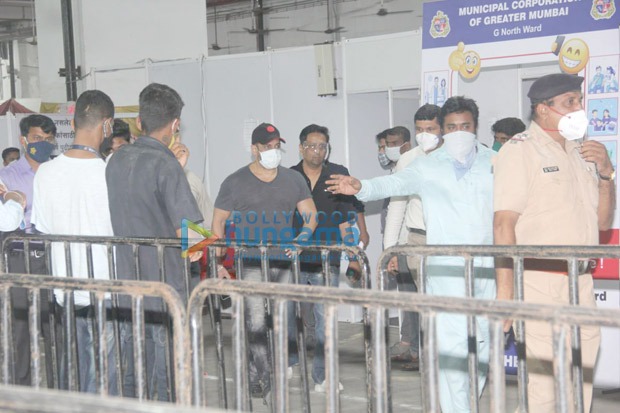 On Friday, the 55-year-old actor was spotted at a centre in Dadar, Mumbai for his second jab of the vaccine. He had received his first one in March. He recently revealed that his parents, Salim Khan and Salma Khan, got their second dose of the vaccine on May 9. 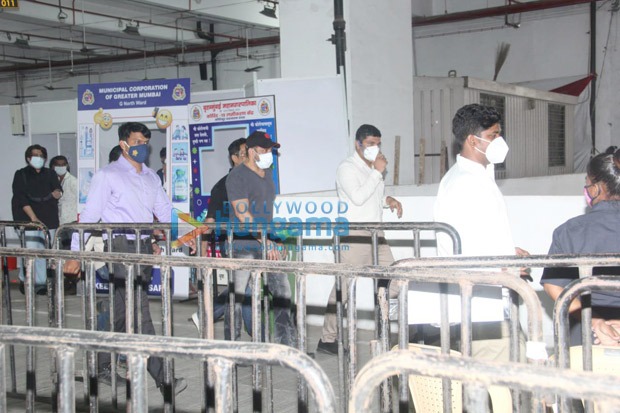 Meanwhile, on the work front, Salman Khan starrer Radhe – Your Most Wanted Bhai released on May 13. Alongside Salman Khan, Radhe also stars Disha Patani, Randeep Hooda, and Jackie Shroff in pivotal roles. The movie is presented by Salman Khan films in association with ZEE Studios, produced By Salma Khan, Sohail Khan, and Reel Life Production Pvt. limited. The movie released in over 40 countries, including a theatrical release in major overseas markets on May 13, 2021, on the occasion of Eid. The film is available on ZEE5 with ZEE’s pay-per-view service ZEEPlex on the Zee5 OTT platform and all leading DTH operators.