Salman Khan gets a makeshift gym in a studio in Mumbai

After ending 2019 on a successful note with Dabangg 3, Salman Khan has resumed the shooting for Radhe. The film was announced a few months back after Salman Khan’s film with Sanjay Leela Bhansali was shelved. Radhe: Your Most Wanted Bhai will be releasing on Eid 2020. 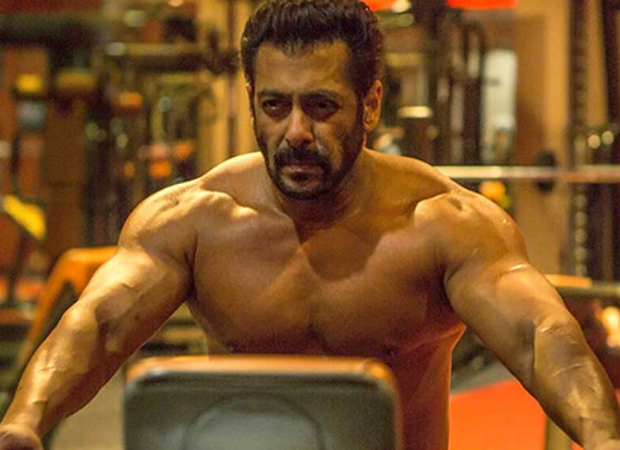 Salman Khan is currently shooting for the film at Mehboob studios in Bandra. Owing to his busy schedule, the actor has set up a makeshift gym at the studio in Bandra. In the film directed by Prabhu Dheva, the actor will be seen playing a cop and is required to be absolutely fit. The actor has been training rigorously for his role in the film. The makeshift gym is set in a shipping container, the gym has all the equipment including weights, kettlebells etc. There is also a punching bag that’s hung outside for the actor to practice boxing.

Apart from Salman Khan, the film also stars Randeep Hooda, Disha Patani and Jackie Shroff. On the sets of the film, the crew greet each other by saying ‘Radhe’ and respond with ‘Radhe Radhe’.