Home / News / Salim Khan says Salman Khan’s Radhe is not a great film; feels the industry does not have good writers

Salim Khan says Salman Khan’s Radhe is not a great film; feels the industry does not have good writers

Salman Khan’s latest release Radhe-Your Most Wanted Bhai saw a digital release in India on May 13 owing to the pandemic. While the film broke viewership records, it opened to largely negative reviews. Now, actor Salman Khan’s father screenwriter Salim Khan has said that the film is not great. 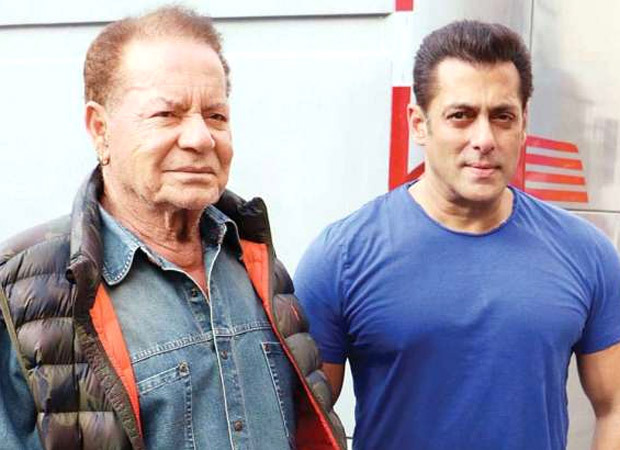 Talking to a Hindi language daily newspaper, Salim Khan said that reviewers are feeling the repetition of Salman’s previous film in Radhe. He said that the film before Radhe which is Dabangg 3 was different and Salman’s film Bajrangi Bhaijaan was good and totally different.

Salim Khan further said that commercial cinema has a responsibility that every person can get money. He said that every person associated with the film, from artists to producers, distributors, exhibitors, and every stakeholder should get the money. The one who buys the cinema should also get the money and this keeps the cycle of cinema making and business going on. Here’s where Salim Khan feels his son Salman has performed. He said the stakeholders are at the advantage otherwise the film is not great.

He also said that the industry does not have good writers and feels the reason for the same is because they do not read Hindi or Urdu literature. He said that people see anything outside and try to Indianise it. He also said that the film Zanjeer made Indian cinema come back on the right path and since then there has been no replacement of writer duo Salim-Javed (Referring to himself and Javed Akhtar).

ALSO READ: “Salman Khan needs to REBOOT instead of RECYCLING his own films. His choice of subject is not upto the mark”: Post Radhe’s negative response, Trade shares their opinion – Part 1