Saif Ali Khan will don the role of Uday Bhan in Tanhaji – The Unsung Warrior. The actor will be portraying the role of the antagonist while Ajay Devgn plays the protagonist, Tanhaji. The movie is a high-octane period action drama that has left the fans in awe of both the stars. Also starring Kajol as Ajay Devgn’s wife, the movie is sure to hit the right strings among its audience. 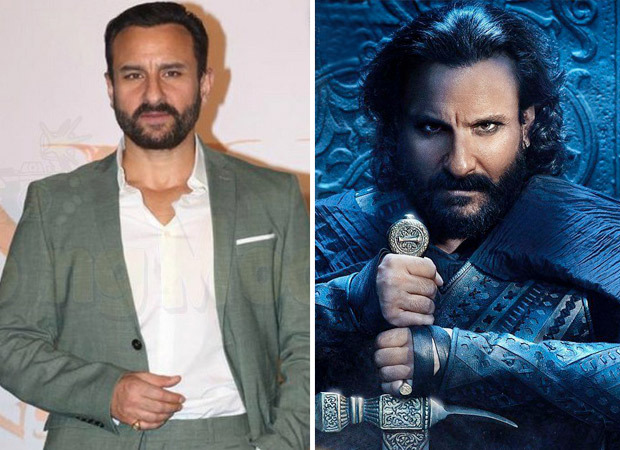 When the first look of Saif Ali Khan was revealed, the fans couldn’t help but compare the poster to Game Of Thrones. During a conversation with a leading tabloid, Saif Ali Khan said that he agrees that there are Game Of Thrones references in the film, but only with regards to the costumes and the sets. The movie, however, is a war film and Saif had an instant liking towards the script after the narration.

The likes of Uday Bhan is something Saif has not explored in his career so far. Finding it a cool role to play, he gave a positive nod to the film. Playing the colourful and dramatic character, the role required a seasoned actor with body language, posture, and expressions.