Home / News / Saif Ali Khan reveals he is too privileged to speak on politics; says everything about his life in India is better

Saif Ali Khan reveals he is too privileged to speak on politics; says everything about his life in India is better

Currently, political issues have been the pressing matter in India. While several Bollywood celebrities have voiced their opinion, some A-list actors have maintained their silence over the matter. Amidst this, actor Saif Ali Khan who is not on any social media platform has not spoken on the current political scenario of the country. However, the actor who is currently gearing up for the release of Tanhaji: The Unsung Warrior recently revealed why he avoids talking about political issues. 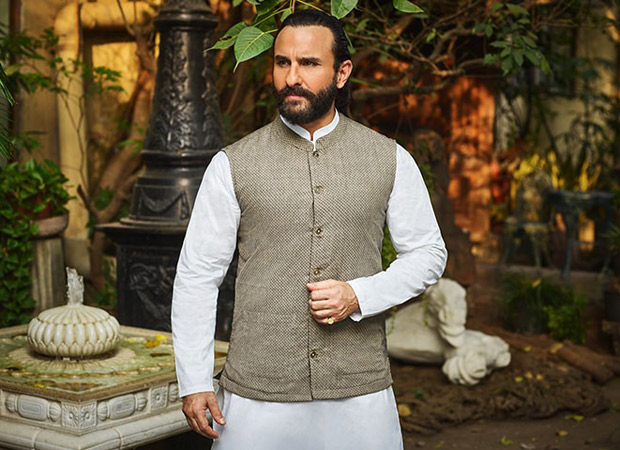 While talking to a daily, Saif said that he is still trying to form his opinion on political matters and hence has not spoken up. The actor also said that in India speaking up on polarizing political issues can have different results at different times. The Hum Tum star said that he feels he is a bit too privileged to speak on the matter with a relevant viewpoint.

Saif Ali Khan said that he is extremely happy with where the country is at the moment. Saif said that he is happy with the kind of medical treatment, employment, and education available for him and his family. He said that everything about his life in Indian is better than it has ever been and he is hopeful.

Meanwhile, on the work front, Saif will next be seen playing the antagonist Udaybhan Singh with Ajay playing the titular character in Tanhaji. The film is slated to release on January 10.

Also Read: Saif Ali Khan speaks about the comparisons of Tanhaji – The Unsung Warrior with Game Of Thrones