We were the first ones to tell you that Saif Ali Khan’s Jawaani Jaaneman had faced a delay and would not release on November 29, as planned before. The film, which also marks the Bollywood debut of Pooja Bedi’s daughter Alaia Furniturewala, now has a fresh release date. It will now hit the theatres on 7th February, 2020. 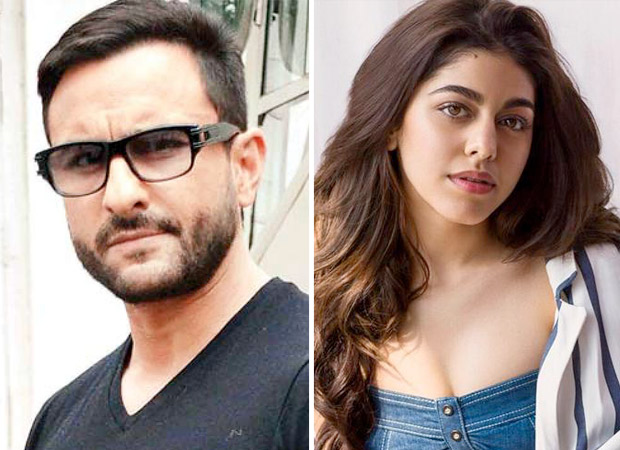 It was previously learned that director Nitin Kakkar had a special song on mind which would demand quite a makeover for Saif. “The director needs to shoot a promotional song for the film with Saif that also require him to don a particular look. However, Saif is currently shooting for his next web series Tandav and has a packed schedule. Because of this the movie has been pushed from Nov 29,” a source had earlier informed Bollywood Hungama.

The film, starring Saif as debutant Alaia’s father and a man well into his 40s, has a solo release window on the 7th of February. A week after, on 14th February, Imtiaz Ali’s yet untitled film starring Kartik Aaryan and Sara Ali Khan, which happens to be a sequel of Love Aaj Kal, is scheduled to release.