Happy Holidays indeed for Ryan Reynolds fans as the actor has confirmed that Deadpool 3 is in works. The actor, who was recently seen in Netflix’s actioner 6 Underground, recently appeared on Live With Kelly and Ryan where he told Kelly Ripa and Ryan Seacrest that the team is currently working on the third installment. 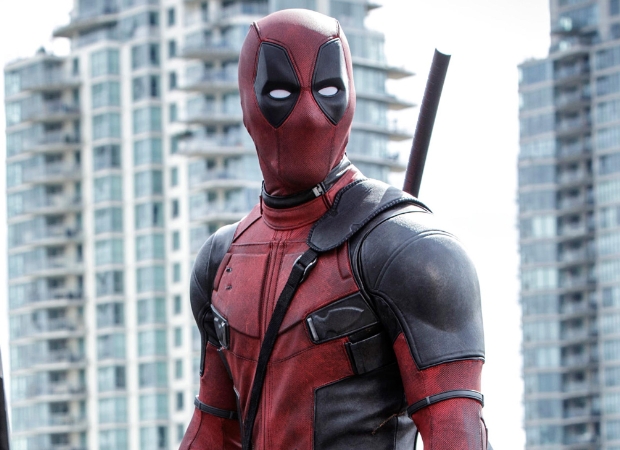 A lot of speculation was around the future of Deadpool following Disney’s purchase of Fox, the studio which made Deadpool and Deadpool 2 and whether Disney would be okay with making R- rated film. The previous films were highest-grossing R-rated flicks until this year when Joker released.

Now that Ryan Reynolds has confirmed Deadpool 3, there’s something to look forward to.