On Friday, YouTube announced the top 10 most viewed videos globally. Making it to the list is music video ‘Rowdy Baby‘ featuring actors Dhanush and Sai Pallavi from the Tamil film Maari 2. 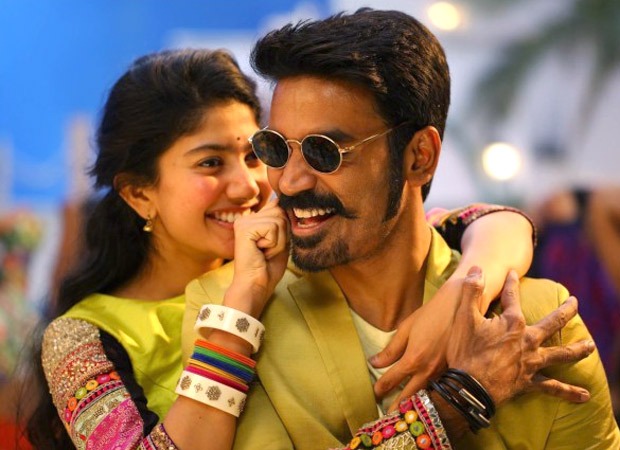 Evidently the video ranks first on YouTube’s ‘most trending music videos in India’. The video is placed seventh in the top 10 most viewed videos globally. The global list is topped by Daddy Yankee and Snow smashing hit ‘Con Calma‘.

Meanwhile, ‘Rowdy Baby‘ crooned by Dhanush and Dhee, is a peppy addictive song from the 2018 film Maari 2. It is composed and choreographed by Yuvan Shankar Raja and Prabhudeva, respectively.