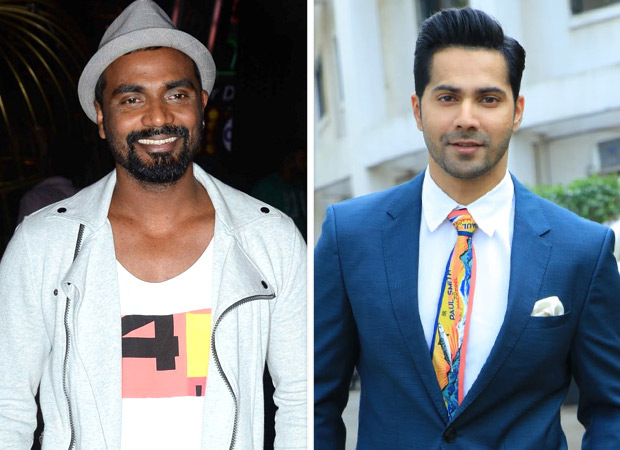 Apparently, Varun will play a man who hates dancing but has to learn how to dance for his daughter’s sake. This was the same subject that Remo wanted to do with Salman Khan in the lead, but Salman chose to do Race 3 with Remo instead.

Apparently, Remo who has developed a terrific rapport with Varun over two films is anxious to revive the project with Varun. This project would complete a hat-trick of projects for Remo and Varun.