After having wrapped up the shoot of Kabir Khan’s ’83, Ranveer Singh is all set to start shooting for his upcoming film Jayeshbhai  Jordaar. 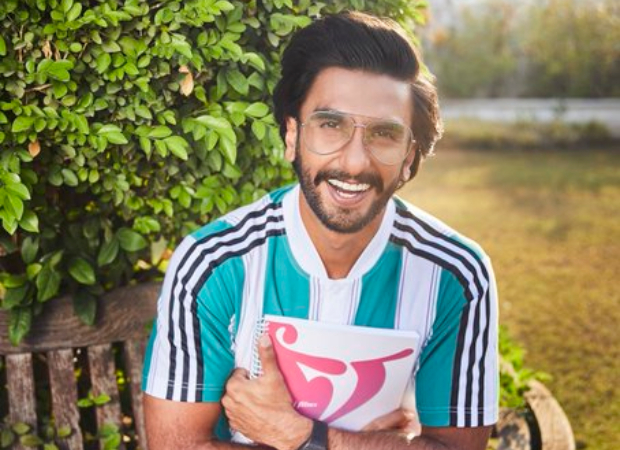 We had earlier reported that the film will be going on floors in November and will be shot in Gujarat and Mumbai. The makers have now started shooting for the film. Though the makers are yet to make a formal announcement about the leading actress of the film, it is reported that Shalini Pandey, who played the lead actress in the Telugu film Arjun Reddy has been cast opposite Ranveer Singh. 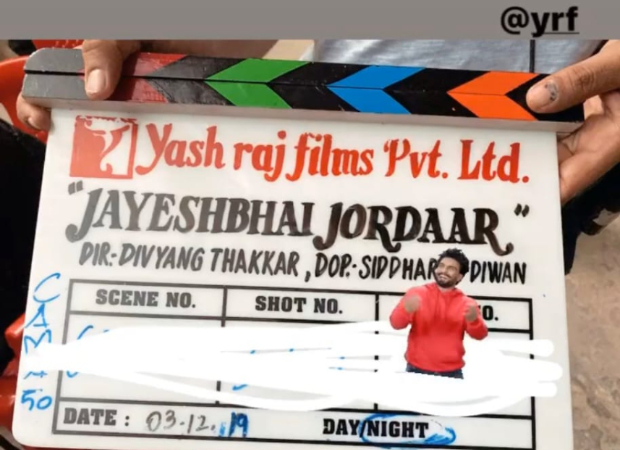 Talking about the project, Ranveer Singh had earlier said that the film is a miracle script. He said that the sheer brilliance of the writing compelled him to immediately green-light this project.

The film will be backed by Maneesh Sharma, who made his directorial debut in Ranveer Singh’s first Hindi film, Band Baaja Baraat in 2010. The film is written and directed by debutant filmmaker Divyang Thakkar,

Meanwhile, Ranveer Singh will soon be seen on the big screen playing the role of ace skipper Kapil Dev in the Kabir Khan directorial. Apart from ‘83, Ranveer will also be seen in Karan Johar’s magnum opus, Takht.