Randeep Hooda is not only a great actor but he is often seen sharing ideas on how to conserve our wildlife. He has taken to Twitter often to talk about issues that are close to his heart, be it congratulating the Maharashtra CM on his stand on human dam or to question the accountability of animals that are killed due to industrial activity near forests. 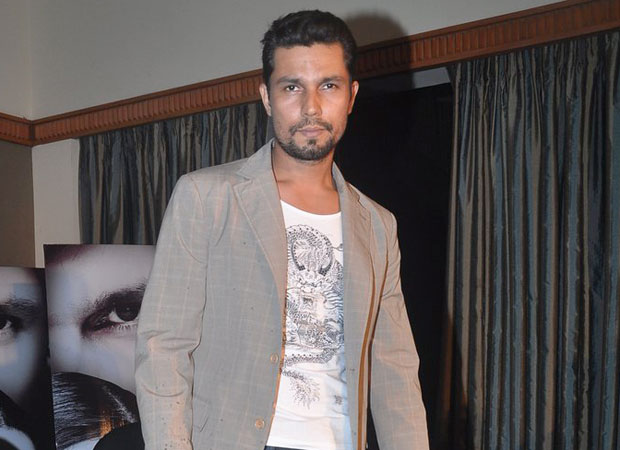 Hence, it comes in as little surprise that UN Environment Programme has named him as the ambassador for Migratory Species. The news was broken by Parveen Kaswan, who is from India’s elite Indian Forest Services. He took to twitter to share that India is hosting COP of Convention on Migratory Species in Gujarat for the very first time and in the same tweet he broke the news of Randeep’s appointment.

As an ambassador, Randeep will be part of the COP to CMS in Prime Minister Narendra Modi’s home state of Gujarat. Prime Minister will be addressing this fathering which will include conservationalist and NGOs from across the world. In this conference, they will also be looking at a proposal to include elephant in the global conservation list.

On the work front, we are going to see him in a pivotal role in the movie Love Aaj Kal that releases on February 14. He will also be seen playing the antagonist in Salman Khan starrer Radhe : Your Most Wanted Bhai, which will be releasing on Eid. Apart from these, Randeep will also be making a digital debut in this year and the details of the same are being kept under wraps for now.

We wish Randeep the very best for this new role and we are confident that as an ambassador he will be able to positive changes in the world that we live in.