Bollywood film director and editor, Rahul Rawail has announced that the biography of legendary actor Raj Kapoor will be released on his birth anniversary on December 14. Rawail had started working on the biography long back, even before the demise of Rishi Kapoor. 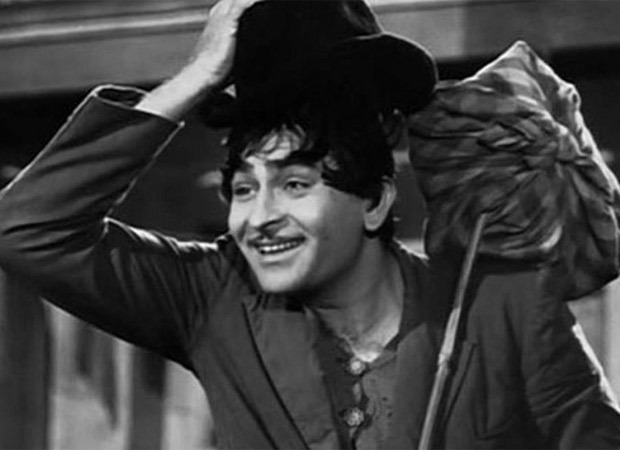 The book titled Raj Kapoor-The Immortal Master at Work will look at the life of Kapoor as a filmmaker. The book will give an insight into what went behind Kapoor becoming an exceptional filmmaker of human emotions

Talking to a leading daily, Rawail said that the idea of writing a biography was first suggested by Apurva Asrani when they were on the panel of Indian Panorama when they discussed this idea. Later, when Rawail spoke to Rishi Kapoor, he insisted that he must write the book. He had also discussed the idea with Randhir Kapoor and Krishna Kapoor.

Rawail has written about his days in the RK Studios where he observed and uncovered the techniques of filmmaking, He has also tapped into the quirky sense of humour of Raj Kapoor.