Actor Raghubir Yadav’s wife Purnima Kharga has reportedly filed for divorce while accusing her husband of adultery and desertion. While speaking to a portal, she also said that Raghubir was having an affair with actor Sanjay Mishra’s wife and also had an illegitimate 14-year-old son with her. 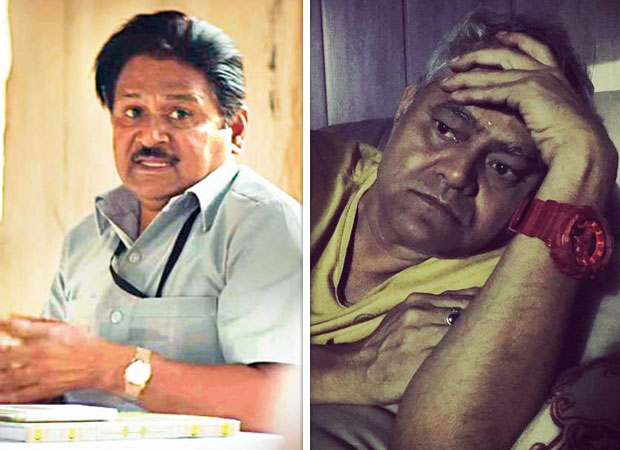 As quoted by the portal, Purnima claimed that Raghubir was living in with Mishra’s wife. She also revealed that Raghubir fell in love with another woman, seven years after their marriage. The woman in question here is writer-director Nandita Das. However, Nandita later left him as she was in love with someone else. The actor then started living in the same flat as Sanjay Mishra, and would often visit him for lunch and dinner. That’s how he got closer to Mishra’s wife Roshni Achreja.