Raghubir Yadav, known for his roles in Lagaan and Peepli Live, is going through a tumultuous time in his personal life. The actor’s wife Purnima Kharga has filed a divorce at the Bandra Family Court after 32 years of marriage. Purnima, who is a former Kathak dancer, has alleged cheating and desertion. Raghubir and Purnima have a 30-year-old son. 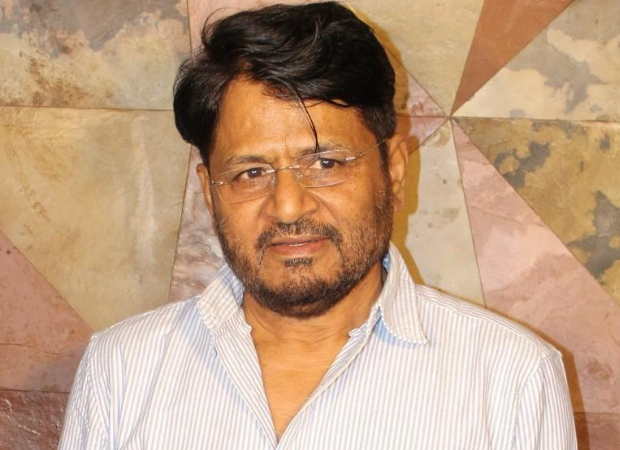 In her petition, she has informed that Raghubir Yadav cheated on her with a co-star in 1995. At the time, she had filed for divorce but withdrew it later. She reportedly receives alimony of Rs. 40,000 but it is not paid to her on time. In her latest petition, she has demanded the maintenance of Rs. 1 lakh and final alimony of Rs 10 crore. She has mentioned his partner and manager Roshni Archejam’s.

Raghubir Yadav, on the work front, was last seen in Newton with Rajkummar Rao. He has been part of several movies including Salaam Bombay, Bandit Queen, Rudaali, 1947 Earth, Lagaan, Peepli Live and Water among others.