After learning martial arts for her character in Mard Ko Dard Nahi Hota (2019) and gaining 12 kgs for Pataakha (2018), Radhika Madan had to change her body-type from a martial artist to a schoolgirl. Changed her nutrition, workout regime and actually turned vegan in the process! 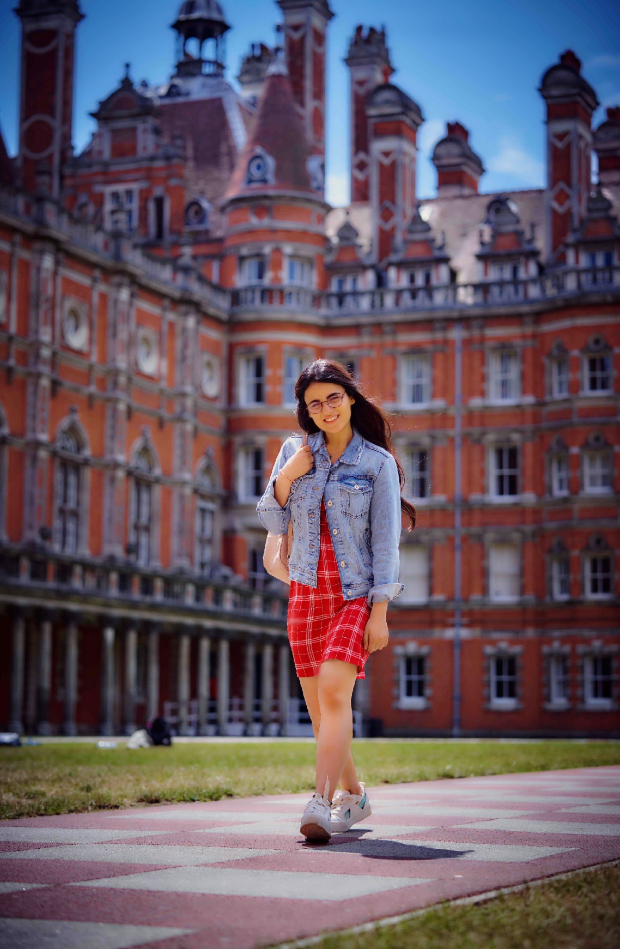 Radhika, otherwise a foodie — who also believes in staying fit, reveals that she had only a month to get into the character. She says, “I was eating read meat for Pataakha and had a lot of fat on my body when I went in to audition for Angrezi Medium. Dinesh Vijan (producer) and Homi Adajania (director) loved the screen test. It was their conviction that helped me make up my mind and take the challenge of getting into shape.”

The actor says that it was tough to follow a strict regime. “I had to look like a 17-year-old college student so I couldn’t gain muscle. I had to show some amount of baby fat. So, I could only do yoga and cardio to look lean. I also decided to turn vegan, which I did and it really helped me get into the skin of the character. I had to follow a strict diet where I couldn’t even eat an extra grape. It was all measured. Apart from that I was working out twice a day, but I feel the hard work has really paid off,” she says.

She adds that following the regime helped her get into the skin of the character. “My body language changed completely. I actually thought that I was going back to college. Also, many people don’t believe that food plays an important part in the way you think. I turned vegan and it just makes your mindset completely unadulterated and gives you a better perspective of things,” concludes the actor.