Radhika Apte is a rarity – an Indian actress who is equally successful across the independent, commercial and international sectors. She dotted in various box office hits and has bagged various awards for her talent and skills. Radhika is a vivacious new-age artist whose acumen on the entertainment industry is sought after. 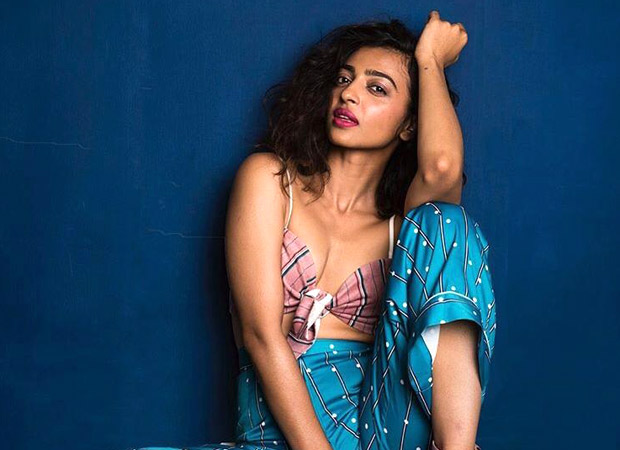 In a recent interview, she revealed, “I got audition calls for the new James Bond film and for Star Wars. I taped it at home and sent it across.” She continued, “The very fact that they are looking at actors like me, and not restricting it to a certain kind of actor, is good news.”

Radhika has become the face of OTT for the masses. Her unique and bold choices bear the results in the form of getting nominated for Emmy after her films Andhadhun and Padman won national awards.

Radhika Apte will be next seen in the film Raat Akeli Hai alongside Nawazuddin Siddiqui for which the actress has already finished the first schedule shoot in Lucknow. Fans can’t wait to see what she has to offer with these new exciting projects and roles.