Home / News / Raazi missed out on the national award because the makers didn’t include this scene, reveals author

Raazi missed out on the national award because the makers didn’t include this scene, reveals author

Alia Bhatt and Vicky Kaushal starrer Raazi was one of the most critically acclaimed films of 2018 and is based on a novel written by Harinder Sikka. The story revolves around a girl named Sehmat hailing from Kashmir, who married a Pakistani officer to spy for India. The novel is based on a true event from the 1971 Indo-Pak war. 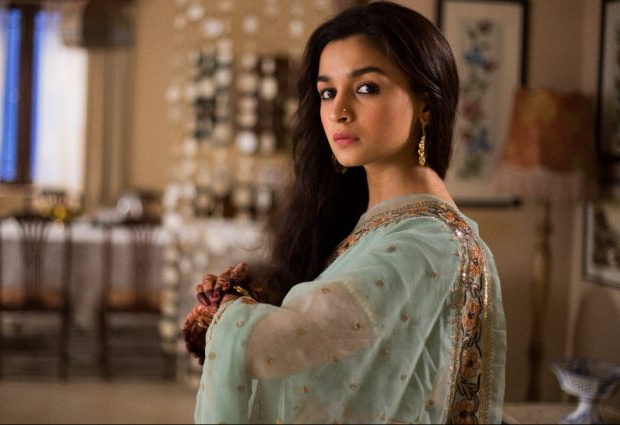 The author, Harinder Sikka, was in a conversation with a leading tabloid and said that he is resentful over the fact that the filmmakers did not include the scene where Sehmat is seen saluting the tri-color. According to Sikka, if the makers had included that one scene, the film would have bagged a national award and even though it was entirely the makers’ creative decision, he still has that resentment.

On the work front, Alia Bhatt will next be seen in Gangubai Kathiawadi and is simultaneously shooting for Brahmastra.