India is facing the second wave of COVID-19. Amid this pandemic, shoots in many states have been halted. Meanwhile, producers are working on new scripts, pre, and post-production of their films. Some are also ready to announce a slate of releases. Amongst them are producers Anjum Rizvi and Ashish Kumar Dubey who have announced their new film. 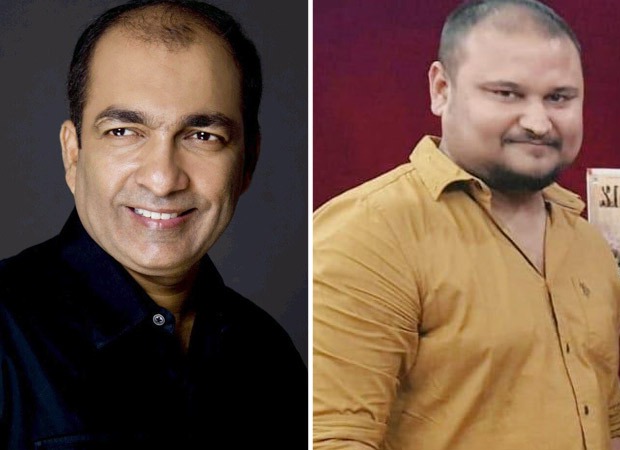 Anjum Rizvi is an Indian film Producer who has produced many films including Maatr, John Day among others.