Prabhu Dheva considers Hrithik Roshan as the best dancer and we agree!

Prabhu Deva, who is considered to be one of the best dancers in the industry, was recently asked who according to him the best dancer was. The director-producer’s immediate reply was Hrithik Roshan. Hrithik Roshan is considered to be a dance icon not just by the audience but a lot of industry peers alike. The actor has made his own mark in the industry with his unique dancing skills that add as a bonus to his tremendous skills as an actor. 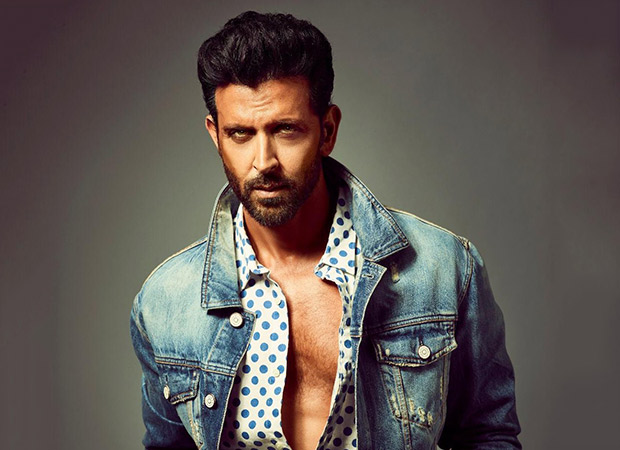 Hrithik’s song ‘Ghungroo’ from War had kicked up a storm especially for its hook step that became a trend across the internet.  Hrithik Roshan is a unanimous favourite among people from all walks of life. Be it, actors or cricketers, Hrithik serves as an inspiration to millions across the world. Recently, on occasion of his birthday, fans of the superstar travelled from different corners of the world to wish him.

Hrithik had a super successful 2019 with two back to back releases, first with Super 30 where he essayed the role of Anand Kumar and received a lot of appreciation for his performance. Immediately after that, fans saw Hrithik in an entirely different avatar as Kabir in War. His transformation from Super 30 to War shook the world and garnered a lot of appreciation for the actor.