After the mighty success of the Baahubali franchise, Prabhas became a pan-Indian star and now enjoys a massive fan following especially on social media. While fans are eagerly looking forward to his upcoming release Radhe Shyam, on Wednesday, social media was a buzz with the actor being roped in to play a pivotal role in Tom Cruise’s Mission Impossible 7, which is set to release in 2022. 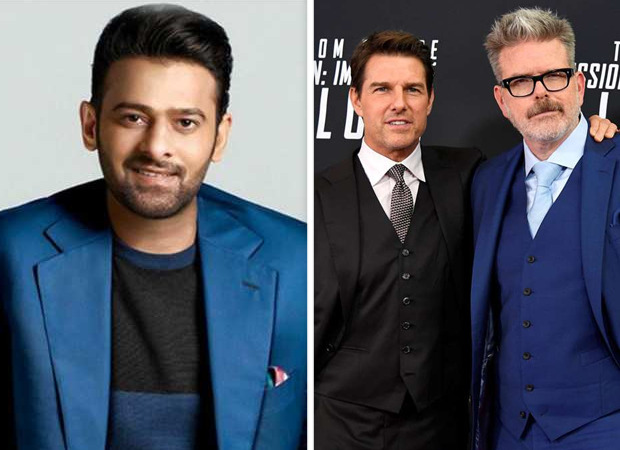 Social media was buzzing with reports of Prabhas having met the director of MI7 while shooting in Italy for Radhe Shyam. This news had fans of the star excited as, if true, would have marked his Hollywood debut. However, soon after director, Christopher McQuarrie responded to a fans’ question dousing the rumors once and for all.

A fan tagged McQuarrie and asked him to confirm the reports of Prabhas playing a role in MI7. Responding to the tweet he wrote, “While he‘s a very talented man, we’ve never met. Welcome to the internet (sic).”

Welcome to the internet. https://t.co/mvVFP6N4zV

Meanwhile, in the recent past several Indian celebrities have crossed borders and starred in international projects. Priyanka Chopra, Huma Qureshi, Radhika Apte, Randeep Hooda, Anil Kapoor among others marked their Hollywood debut. South star Dhanush will soon be making his Hollywood debut with The Gray Man.