Filmmaker Sandeep Reddy Vanga gained popularity after his successful debut as a director with the Telugu film Arjun Reddy. While the film did exceptionally well and made Vijay Deverakonda a big star, the Hindi remake of the film garnered backlash for its misogyny. However, despite the backlash, Kabir Singh did exceptionally well at the box office and has now made Sandeep Reddy Vanga a go-to director for several actors. 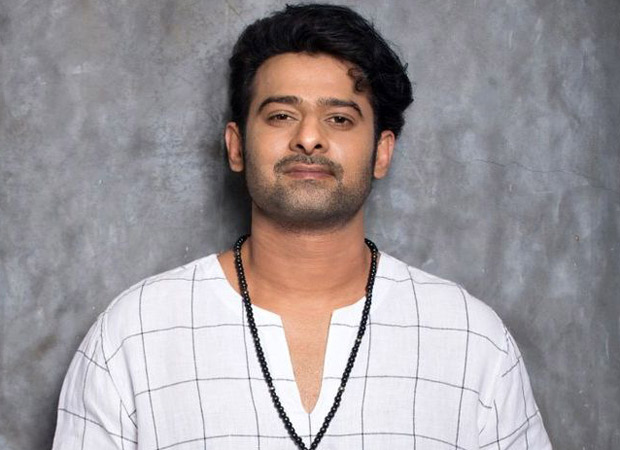 A few months ago there were reports that Ranbir Kapoor has signed Sandeep’s next film titled Devil, which is a dark thriller. However, there is a buzz in the industry that Baahubali star Prabhas has replaced Ranbir Kapoor. Prabhas who has dominantly worked in Telugu cinema became a pan-India face with the success of the Baahubali franchise. The actor was last seen in the multi-lingual film Saaho and is currently shooting for Jaan. Starring the gorgeous Pooja Hegde as the leading lady, the period romantic-drama will reportedly portray the protagonist as a palm reader. Directed by  Radha Krishna Kumar, the first schedule of the film has already been wrapped up in the exotic locations of Italy.

Reports suggest that Prabhas has also expressed a desire to collaborate with Sandeep Reddy Vanga. The Mirchi actor was reportedly impressed by the storyline and screenplay narrated by the Kabir Singh maker. Apparently, T Series and Mythri Movie Makers are expected to join hands for bankrolling the crazy combination.

As for Ranbir Kapoor, the actor has reportedly walked out of the film for reasons yet unknown. Initially, Sandeep had approached Mahesh Babu for the film, but the actor found the film too dark for his taste and for his audience’s taste.

Also Read: Prabhas’ vacation delays the shoot of his next film Jaan?