Kartik Aaryan has come a long way since his debut in 2011 with Pyaar Ka Punchnama. In fact, over the years since his debut, Kartik has garnered an ardent fan following becoming one of the most popular young stars in the industry. Currently gearing up for his next release Love Aaj Kal that is directed by Imtaiz Ali, Kartik has been busy promoting the film. While doing the same, in an interview with Bollywood Hungama, Kartik Aaryan revealed whether he had been signed for Imtiaz’s next directorial post Love Aaj Kal. 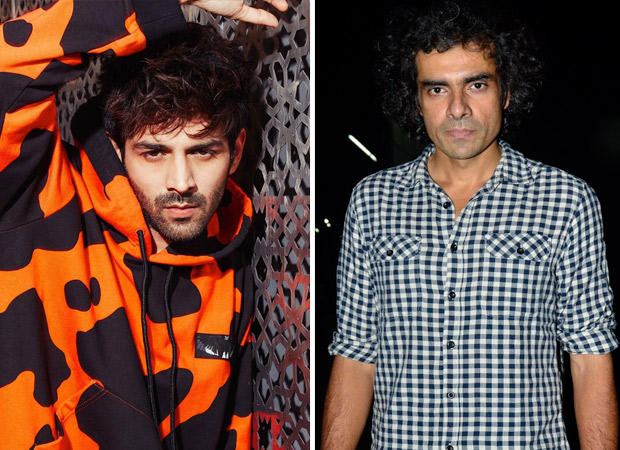 When quizzed whether he would be seen in Imtiaz Ali’s next directorial venture, Kartik Aaryan replied, “I think Imtiaz sir is the right person to answer that question. I would love to work with him repeatedly. Right now we have Love Aaj Kal, and depending on the future and what Imtiaz sir thinks, another film with him depends on that.” Though the actor reinstated that he would love to work with the maverick director, he refrained from revealing too much.

Back on the film front, Kartik Aaryan will be seen sharing screen space with Sara Ali Khan in Love Aaj Kal. Directed by Imtiaz Ali, the film is slated to release later this week on February 14.

Also Read: Sara Ali Khan and Kartik Aaryan trying to speak Gujarati is the cutest thing you will watch today