Home / News / “People say that my films have broken the stereotypes of Karan Johar and YRF,” says Imtiaz Ali

“People say that my films have broken the stereotypes of Karan Johar and YRF,” says Imtiaz Ali

Filmmaker Imtiaz Ali took part in a masterclass at the ongoing International Film Festival of India 2019 (IFFI) on Monday. The filmmaker was talking about his films and how women and men are portrayed in his works. Imtiaz Ali was in conversation with filmmaker Rahul Rawail and moderator Atika Farooqui. 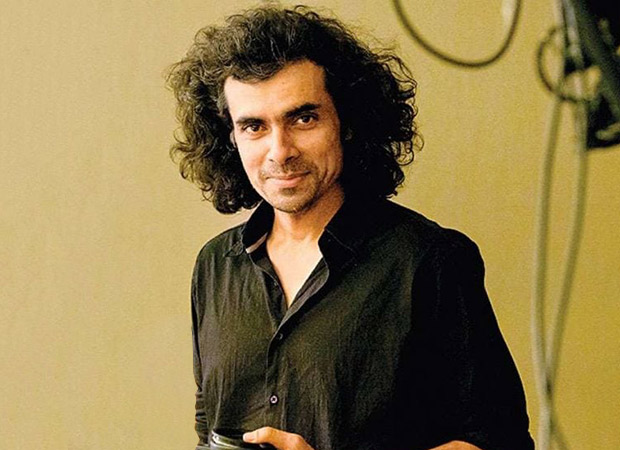 Imtiaz Ali pointed out how men in his films were different from the way he was in real life. “It is said that cinema is inspirational. We say cinema lets you do whatever you can’t do in real life. Being a guy, I never cried and my mother used to call me heartless but my male protagonists have always cried in my films,” said Imtiaz.

He added, “A lot of people come to me and say that my films have broken the stereotypes of Karan Johar and YRF but it is definitely not in my conscious. What I write in my scripts and show in my films doesn’t mean I have seen that earlier.”

Imtiaz Ali has directed films like Rockstar, Jab We Met, Love Aaj Kal and Jab Harry Met Sejal. The filmmaker is currently gearing up for the release of his next which is a sequel to Love Aaj Kal. The yet-to-be-titled film stars Kartik Aaryan and Sara Ali Khan in the lead. The film is slated to hit the theatre in February 2020.

Also Read: Imtiaz Ali to make a film on the life of actress Madhubala