Parvathy bashes Arjun Reddy and Kabir Singh, says people were engaging and resonating with the content

The Shahid Kapoor starrer Kabir Singh released nearly six months ago. The film which is the official remake of the Telugu film Arjun Reddy became controversial because of the nature of the film. The film was debated for glorifying misogyny and toxic masculinity. 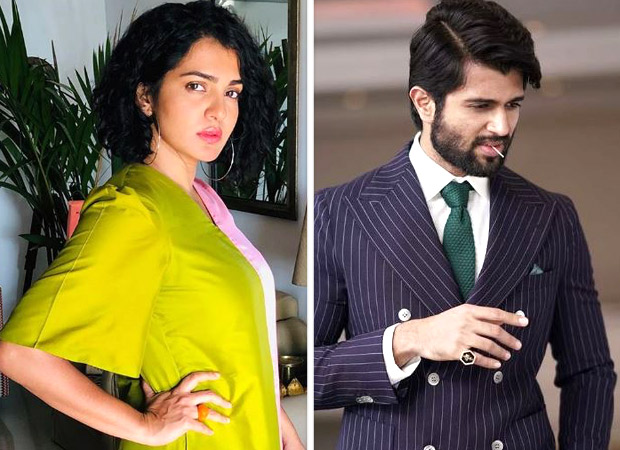 Recently, in an interview, several actors from the Hindi and south Indian industry had gathered to talk about cinema and their performances. The actors who participated in the discussion were Alia Bhatt, Deepika Padukone, Ranveer Singh, Vijay Deverakonda, Ayushmann Khurrana, Manoj Bajpayee, Parvathy Thiruvothu, and Vijay Sethupathi.

The actors were discussing the moral responsibility they have while portraying characters on screen. During the discussion, Parvathy pointed out how Arjun Reddy and Joker both showed a tragedy, but while Arjun Reddy glorified bad behaviour, Joker didn’t.

Taking about the portrayal of misogyny in films she said that there is a fine line in showing the misogyny of the society and glorifying it. She further said that if a man is being misogynistic and if that incites applause then that’s glorification.

When Alia spoke about the toxic nature of the lead character in Joker, Parvathy said that in the film, Joaquin Phoenix murdered people but nowhere in the film did she feel like applauding him or follow his path.  Further talking about Joker, she said that it is a terrible tragedy, but she cannot agree with the character. On the other hand, Parvathy said that she saw comments on YouTube for Kabir Singh and Arjun Reddy where people were resonating and engaging with the content.

Meanwhile, Vijay Deverakonda made his stand clear on the film and its impact on the audience. He said that a film cannot decide about your behaviour. He said that he does not want to justify it, but it is possible that if a couple is in love, then they hit each other and completely understand. But he also said that there are people who have seen their fathers abuse their mother and for them, it can be scary. In conclusion, he said that he cannot make a film suiting everyone’s perspective.