Parineeti Chopra has been hustling hard for the next film which is a biopic on badminton champion, Saina Nehwal. The actress kick-started shooting last month and has been working really hard to ace the role of the badminton player. 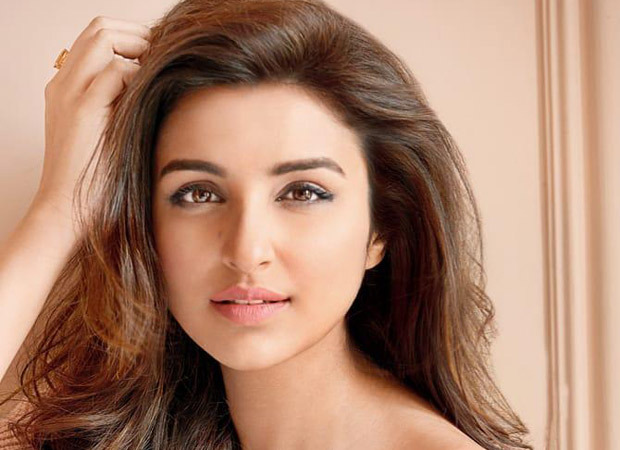 Recently, Parineeti Chopra visited Saina Nehwal’s residence in Hyderabad to have a look around. She even borrowed some clothes for her role. And now, she will sport short hair as well. In the formative years of her career, Saina has short hair. So, Parineeti will be doing the same for some portions of the film.

Directed by Amole Gupte, the Saina Nehwal biopic is slated for a 2020 release.