After Jodhaa Akbar, director Ashutosh Gowariker has once again used real gold and diamond jewellery for his magnum opus Panipat.  The jewellery from the Mughal and Peshwa era has always been a favourite, hence the makers decided that they wanted the best jewellers to handcraft for them. Since director Ashutosh Gowarikar was making a film on the 18th century, he did not want the jewellery to look fake.  He made sure that everything during that era should be genuine and look real.  Hence he decided to use real jewellery for the movie. 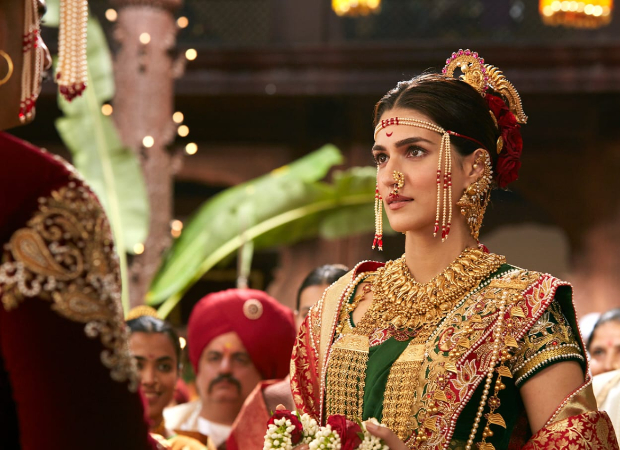 The jewellery used is so atypically Maharashtrian that was used by the Peshwa women during that era. The collection was designed by P.N. Gadgil Jewellers. Each piece was unique and carefully handcrafted according to the era.  P. N. Gadgil was happy to be a part of the project. Around 2800 pieces of jewellery were used for the entire movie of Panipat.  A lot of research went into the making of the jewellery. They looked into the miniature paintings that were available at the museums and also went through research and descriptions from historians who have written about them.  Gems like rubies, emeralds, pearls, and uncut diamonds were used to imbue colour and add dazzle to the historic epic. 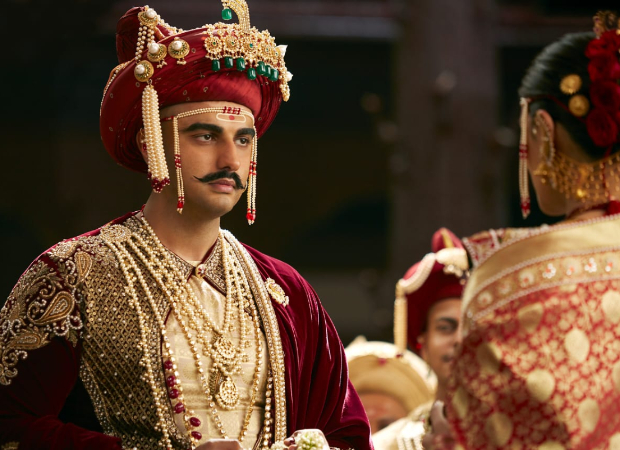 Ashutosh says “I have grown up seeing most of the jewellery in the house as well as all our Maharashtrian weddings and festivals.  This was the first time I got the opportunity to showcase it on the screen.  So be it the Nath Thushi, Mohan Mala, Laxmi Haar, Kolhapur Saaz, Ambada Pin, Kaan (ear cuff) – these were the ones I knew about.  I discovered many more during the prep of the film like Choker Moti Haar, Rani Haar (long Pearl necklace), Bugadi, Chinch Peti, Chapla Haar, Tanmani, Bakuli Haar – each one better than the other. At first, I was worried as to how we were going to manufacture or acquire all of these. That was when I thought of the oldest and most authentic jewellery house – P. N. Gadgil Jewellers. I was most relieved when they consented to come on board. Despite having all the knowledge, they did additional research and manufactured the entire Panipat range right for all the characters and brought alive the beauty of the women and the men of that era through this jewellery”.

Great detailing has been added through the jewellery of both the Mughal and the Peshwa era that it brings alive the beauty of the women and the men of that era through this jewellery.

Produced by Sunita Gowariker and  Rohit Shelatkar the film is directed by Ashutosh Gowariker and stars Arjun Kapoor, Sanjay Dutt and Kriti Sanon in the lead. The movie is scheduled for release on 6th December 2019.

Also Read: Panipat: “It was a wonderful experience to play such a strong and fierce character”, shares Sanjay Dutt