The team of the upcoming film Panipat is busy promoting the film. As the film nears its release date, Ashutosh Gowariker who directed the film said that it is the first time he got his first choice of cast. 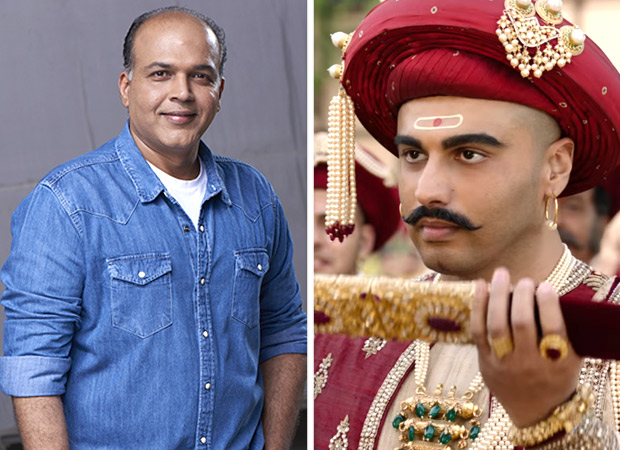 In an interview with a daily newspaper, Ashutosh Gowariker said that Arjun Kapoor, Kriti Sanon, and Sanjay Dutt were his first choice for the film. The filmmaker further said that when you get your first choice it cuts down on the waiting period because when you do not get the first choice, the story needs to be pitched to someone else and then it’s a long wait.

Arjun Kapoor plays the character of Sadashiv Rao in Panipat. Gowariker said that he was looking for someone with a big built for the role and someone who can make people believe that he has great force and strength.

On the other hand, Kriti will be seen portraying Sadashiv Rao’s wife Parvatibai. Gowariker said that Kriti looked like a Maharashtrian and said that she is a detailed actress. As for Sanjay Dutt, Ashutosh Gowariker said that he is someone who has gone into another league, and sometimes, just his presence is enough.

The filmmaker said that the three actors immediately green-lighted the project when they were made the offer. Gowariker believes that as a writer or director, he can create only 50% of a character; it is the blend of his character sketch and the persona of the actor that finally comes alive on screen.

The story of Panipat revolves around the third battle of Panipat and is slated to hit the theatres on December 6.