Bollywood actress Neha Dhupia in a recent interview opened up on how her male co-stars in the southern film industry used to be given special treatment on the sets. 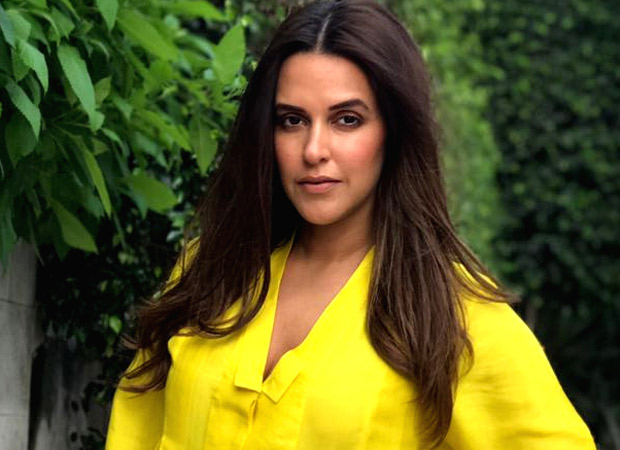 Talking about sexism in the southern film industry which she faced first hand, Dhupia narrated an event. She said that a long time back she did a south film where they always insisted on feeding the hero first. Neha said that she would say that she is hungry but they would say that the male actor is in a shot and will pick up the plate first. She said that similar bizarre things would happen back then.

However, Neha further said that those things do not happen anymore but when it happened with her, she laughed it off. She said that she was not bothered by the incident.

Neha Dhupia started her career in the entertainment industry as a child artist in a Malayalam film in 1994 and continued to do films since then. On the work front, Neha was last seen in Kajol-starrer Helicopter Eela. She has been representing herself as one of the judges in MTV Roadies since 2016 and hosts her own reality show, BFFs with Vogue.