Actor Nawazuddin Siddiqui has now joined the cast of the much-awaited sequel of Tiger Shroff’s debut movie Heropanti. The film produced by Nadiadwala Grandson and directed by Ahmed Khan also stars Tara Sutaria in the lead. 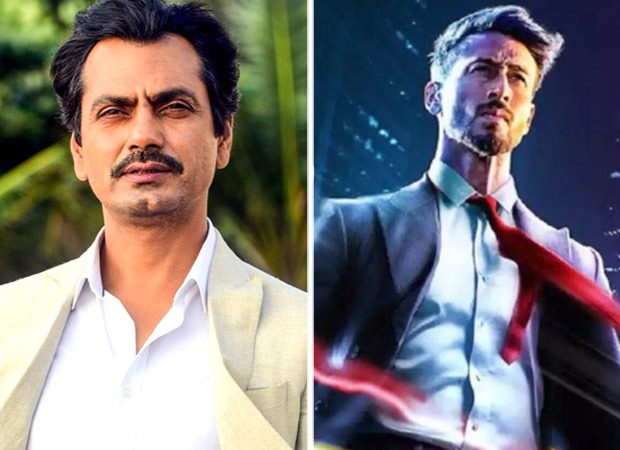 The first shooting schedule of Heropanti 2 was wrapped in Mumbai before the second wave of COVID-19 pandemic hit the country bringing everything to a halt. The second schedule of the film will resume once lockdown restrictions are lifted in Maharashtra and Nawazuddin will join the crew. Reportedly, he plays the antagonist whom Tiger will be seen taking on.

Heropanti, which released in May 2014 was a blockbuster, and had Kriti Sanon opposite Tiger, while Heropanti 2 will see Tara Sutaria as the female lead. Music maestro AR Rahman has hopped on board as the music composer while Mehboob has been roped in as the lyricist. The film is scheduled to release on December 3.

ALSO READ: Nawazuddin Siddiqui returns Budhana to be with his mother; his children remain in Mumbai amid lockdown