Filmmaker Sanjay Gupta is currently directing gangster drama, Mumbai Saga which stars John Abraham and Emraan Hashmi in the leading roles. It was recently revealed that Jackie Shroff had to quit the project since he didn’t have any dates and was busy with another project. Then, actor-filmmaker Mahesh Manjrekar stepped in and now we know what role he will be playing in the film. 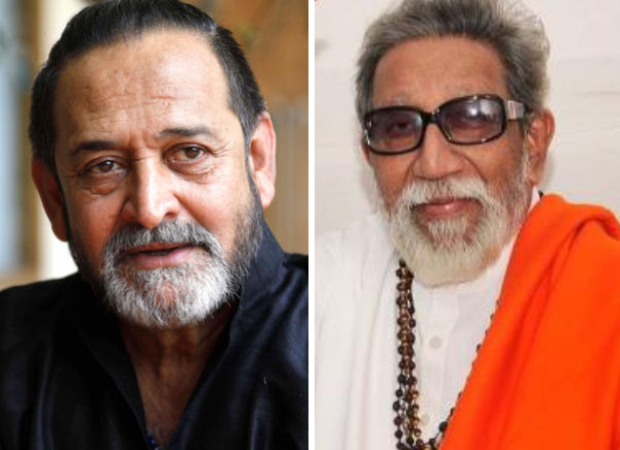 If the reports are anything to go by, Mahesh Manjrekar will essay the role of Shiv Sena supremo Balasaheb Thackeray. The role was to be played by Jackie but since he left the project, it has now gone to Manjrekar. Since the project is set in the late 80-90s era of Mumbai, it remains to be seen how the story will unfold.