Emraan Hashmi has often portrayed grey characters on screen. However, the actor refuses to call it his comfort zone. Talking to a daily, the actor said that one may think it is his comfort zone as he has played those characters multiple times. But he said that he had always wanted to try and experiment with different kinds of roles, which he believes is essential for actors. 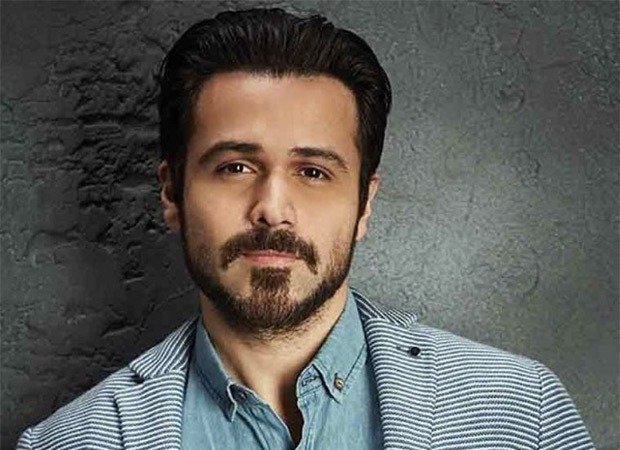 Emraan Hashmi will next be seen playing a cop in the Sanjay Gupta directorial Mumbai Saga. Talking about his character, the actor said that the way this policeman function is almost like a gangster. He said that once his character is behind a person he will get him even if he has to adopt unfair means. So, the actor said that for him it is like his home turf. However, he also said that even though he has played such characters in the past, but has not portrayed it the way he has done in Mumbai Saga.

Meanwhile, Emraan is happy to be on the right side of the law for a change. He said that he never wore a uniform on-screen and feels that it will be a surprise for the audience as well. Talking about working with Sanjay Gupta, he said that it is an absolute joy to work with the filmmaker. Emraan said that he has been a fan of his filmmaking for a long time and is glad that this film worked out.

Mumbai Saga also stars John Abraham in the lead and is set to release on June 19.