Mumbai based businessman Vikas Sachdeva (41) has been convicted for molesting and sexual assault of a young actor on a Delhi-Mumbai flight back in December 2017. The actress, who is a popular face in Bollywood, recently announced her exit from the film industry citing religious reasons. 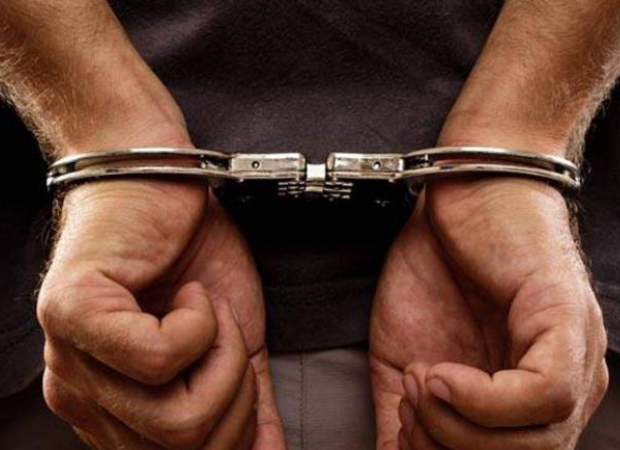 The special court for sexual offence against children, who heard the case, convicted Sachdev to three years of jail. In his verdict, special judge AD Deo said that he is holding Sachdev guilty under section 354 (Molestation) of Indian Penal Code and Section 8 (sexual assault) of Protection of Children from Sexual Offences Act (POCSO). The prosecution examined seven witnesses including the former actor, a passenger, and two cabin crew members.

Back in 2017, after the incident took place, the former actor had tearfully shared her ordeal in a video that she posted on her Instagram handle. She accused Sachdeva of rubbing his foot against her neck and back while she was half asleep. She said that Sachdeva was in the seat behind her and had put his feet on her armrest.

She also tried to record the incident but failed to do so because of the dim lights. Meanwhile, Vikas Sachdeva and his wife had countered the complaint, insisting that he was returning from a funeral and was mentally disturbed and asleep when the incident took place.