Bigg Boss 13 came to an end only a few days back, and contestants Paras Chhabra and Shehnaaz Gill are already here with their new show. Titled Mujhse Shaadi Karoge, the first episode aired last night. Here, both the actors are embarking on a journey to find their respective life partners. 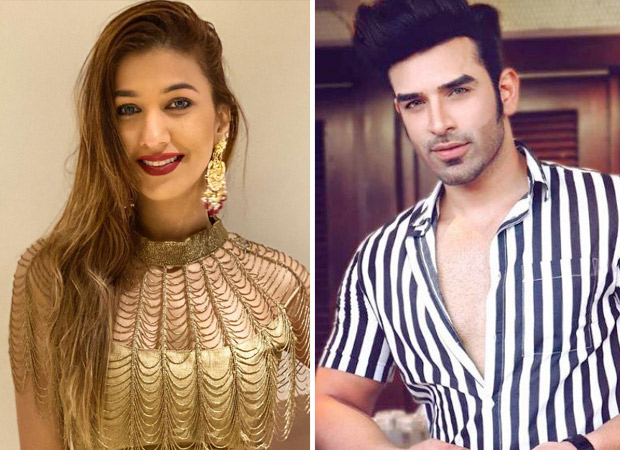 As far as Paras’ prospective brides are concerned, a handful of popular names are reported to be participating in the show. One of them is singer Jasleen Matharu, who participated in Bigg Boss 12. Jasleen left everyone shocked after she claimed to be in a relationship with renowned singer Anup Jalota. Whether they were really a couple will forever remain a mystery, but after the show ended, they reportedly decided to remain a teacher-student duo. It will be interesting to see if she really enters the show, trying to win over Paras.

The other names that are doing the rounds are of Heena Panchal, an ex Bigg Boss Marathi contestant, and Sanjjanaa Galrani, a South actress. On the other hand, Roadies contestant Vipin Sahu and comedian Balraj Syal are reportedly among the men trying to woo Shehnaaz.