Malaika Arora says she is not bothered by Internet trolls

Malaika Arora often turns head with her fashion choices and is adored by several for her fitness regime. However, Malaika Arora is often trolled for her relationship with actor Arjun Kapoor who is younger to her. 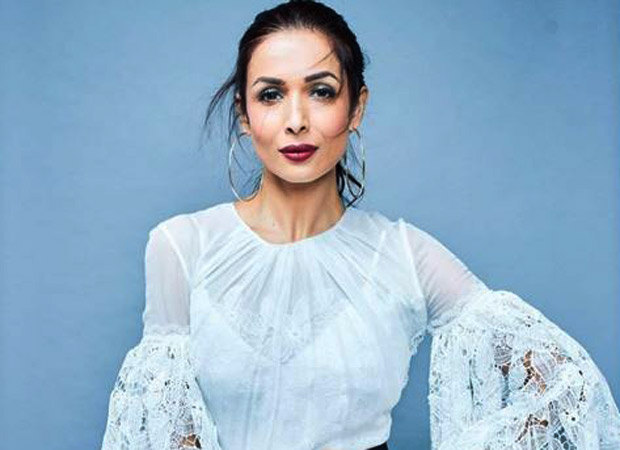 Internet trolls have passed harsh comments about the age gap between her and Arjun Kapoor. Recently, in an interview with a news agency, Malaika was asked about the social media trolling and she said that she is not bothered by it. She further went on to say that social media have become a very negative space and that is really sad. Furthermore, Malaika added that at the end of the day, nobody wants to see negativity and she feels that one should spread happiness and positivity. But in a nutshell, Malaika doesn’t care and doesn’t bother about the trolling.

Malaika said that it is people’s job to speak and she cannot go around and stop them.

Meanwhile, on the work front, Malaika was last seen as a judge on India’s Got Talent and Jhalak Dikhhlaa Jaa and next it t is being reported that she will be seen judging the first season of India’s Best Dancer on Sony.

Also Read: Malaika Arora to be a judge on India’s Best Dancer, Bharti Singh and Haarsh Limbachiyaa to host the dance reality show