Salman Khan’s first blockbuster film Maine Pyar Kiya recently completed 30 years. Actress Bhagyashree too starred in the film. In a recent interview, she talked about her thoughts of a remake version of it. 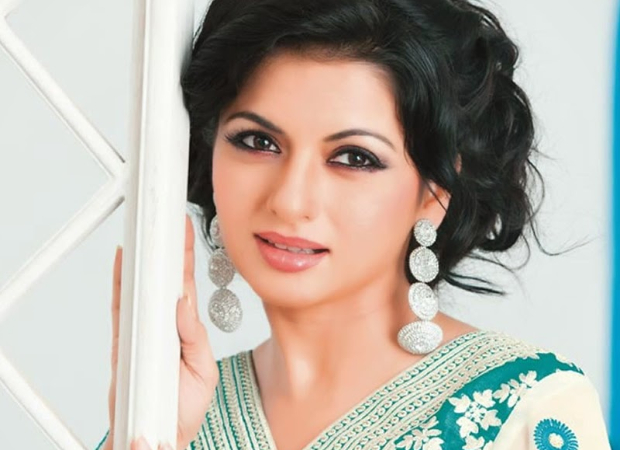 In recent years, several blockbuster films from the 80s and 90s are being remade to suit the taste of the younger generation. Sooraj Barjatiya’s Maine Pyar Kiya is one such classic film of the 90s that made Salman Khan an overnight star.

When Bhagyashree was asked about the film’s remake and her thoughts about it, the former actress said that she is not a big fan of remakes and feels that some things need to be left untouched. She further said that there is a lot of pressure on those making and performing it as there is a constant comparison.

However, if ever there is a remake of Maine Pyar Kiya, she would like to see Alia Bhatt play her character of Suman, as Bhagyashree feels that the actress portrays innocence through her eyes. For Salman’s role of Prem, she took the name of Ranbir Kapoor and Ranveer Singh.

Meanwhile, Bhagyashree chose to stay away from films after her marriage and decided to look after her family. Bhagyashree’s son Abhimanyu Dassani made his debut in 2019 with the film Mard Ko Dard Nahi Hota. The actor is currently shooting for his second film titled Nikamma.