The Elvis Presley biopic is shaping up! It is already known that Once Upon a Time In Hollywood actor Austin Butler will play the titular role in Elvis. Tom Hanks is set for the role of his longtime manager Colonel Tom Parker. Now, the makers have roped in Maggie Gyllenhaal to play Elvis’ mother Gladys Presley in Baz Luhrmann’s upcoming musical drama. 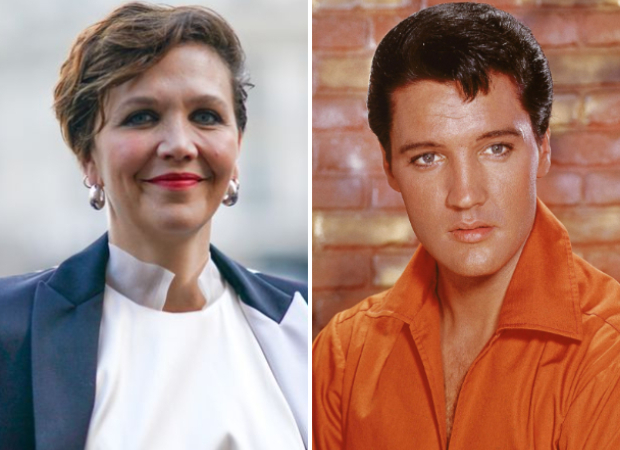 Variety revealed, “Throughout his career, Presley talked about his devotion to his mother, constantly calling her his number one girl. The close relationship is said to have continued when the musician’s career took off and during Gladys’ bout of depression due to his time away from home.”

Baz Luhrmann and Craig Pearce have co-written the script. The production on Elvis begins in spring. It will be a story about a young singer and his veteran manager who came from nothing to become musical legends.