The Commissioner of Goods and Services Tax (GST) and Central Excise (E) recently directed music composer AR Rahman to pay arrears of Rs. 6.79 crore and an additional penalty of another Rs. 6.79 crore. Now, the Madras High Court on Wednesday granted an interim stay on the above order. 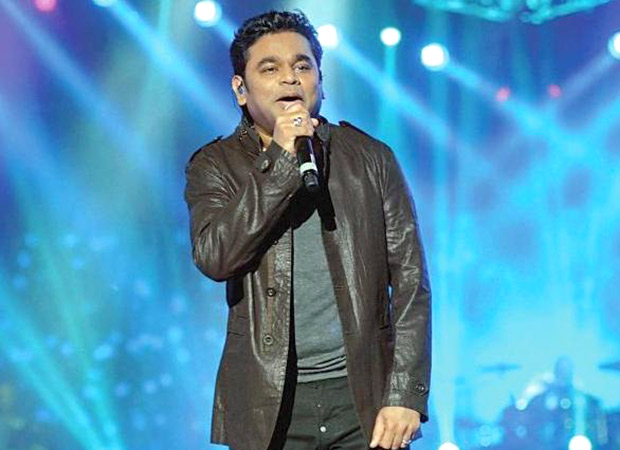 Reportedly, KM Ravichandran, commissioner of GST and CE (Chennai South), in his order said that AR Rahman was not paying the service tax regularly on the payments that he had received for his work.

The Madras Court granted an interim stay until March 4 after AR Rahman filed a writ petition against the Council’s order.  The officials stated that all of the income earned by Rahman by composing music for movies and his live shows were taxable and the composer had failed to pay the service tax.

Contesting this order, AR Rahman’s council stated in the court that there has been a wrong assumption and said, “In terms of section 13(1)(a) of the Copyright Act, copyright subsists in musical work and the composer is the sole and absolute owner of such right.”

“The said rights are assigned to the producer of films under agreements executed with the producers which makes them the absolute owner of the copyright,” added Rahman’s Council and claimed that this does not fall under service tax.

Further, Rahman’s team stated that under section 65B (44) of the Finance Act, 1994, it says ‘service’ specifically excludes transfer of title in goods by way of sale, gift or in any other manner. Additionally, his team contended that according to a notification issued by the Centre on June 20, 2012, temporary transfer of copyright was exempt from service tax as well.

Also Read: AR Rahman and his daughters to open for U2 in India