The Congress-led Madhya Pradesh government on Tuesday announced a three-month exemption from the State Goods and Services Tax (SGST) on the upcoming Taapsee Panuu starrer Thappad. The film deals with domestic violence and is set to release in theatres this Friday. 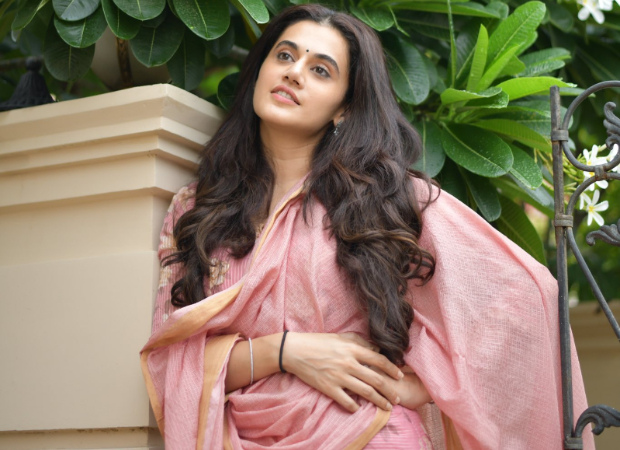 According to reports, a top official of the Commercial Tax department said that film was exempted from tax because of its subject and message. At present, film tickets carry a 9% CGST and 9% SGST. The officials have told single-screen cinemas and multiplexes to not collect SGST on the tickets for Thappad.

The trailer of Thappad directed by Anubhav Sinha has been much appreciated by people. The film is the story of an educated woman who is forced to continue her marriage even after her husband publicly slaps her.

Earlier in January this year, Deepika Padukone’s film Chhapaak was declared tax free in Madhya Pradesh even after a section of people called for a boycott of the film after the actress stood in support of the JNU students who were attacked by masked goons.

Also Read: “I make a film because there is a voice I want to raise” – says Thappad director Anubhav Sinha