Madhurima Tuli had a rather dramatic exit from Bigg Boss 13 after she hit Vishal Aditya Singh with a frying pan. However, after her exit, it looks like she is all set to make a comeback on the small screen with Ishq Mein Marjawan 2. The teaser of the show recently came out and it has Helly Shah and Vishal Vashishtha playing the lead roles. Just like the first season, the second season also has quite an unconventional plot that is sure to leave the viewers intrigued. 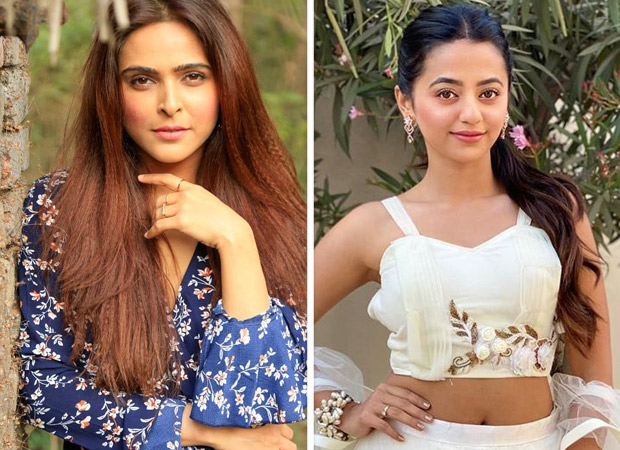 Madhurima has been in the news for a while now and it looks like her fans won’t have to wait too long for her comeback. If the reports are to be believed, the actress has recently been finalised for one of the pivotal roles in this thriller show that talks about love and sacrifice. The makers have made no official announcement for the same yet but it is expected to be announced soon since the show is set to take Bigg Boss 13’s slot post the finale.

How excited are you to see Madhurima Tuli make her comeback on television?