At the end of every year, Google releases their trend search lists which reveals what sort of content, personalities, songs among other things were most searched by the users. In 2019, Wing Commander Abhinandan Varthaman became the most searched personality. 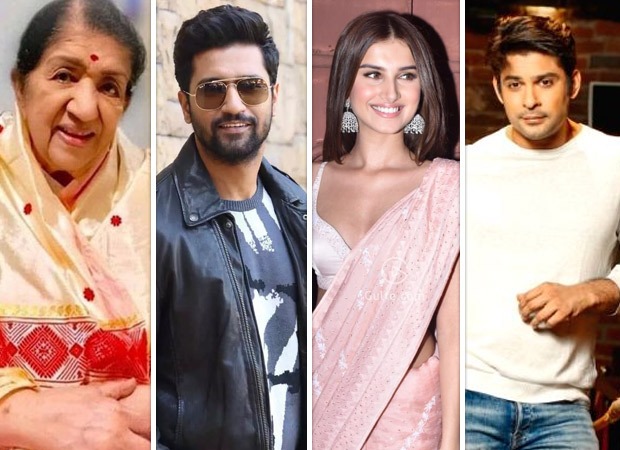 He was followed by singer Lata Mangeshkar, who was recently in headlines for her health condition. Vicky Kaushal and Tara Sutaria have also made it to the list of most searched personalities. Bigg Boss 13 contestants Siddharth Shukla and Koena Mitra are among the top 10 personalities as well.