Krushna Abhishek calls Sidharth Shukla ‘muhfat’; says he’s glad Arti Singh is giving it back to him on Bigg Boss 13

Sidharth Shukla and Arti Singh have often been seen getting in a spat with each other and it is just another day in the house of Bigg Boss 13. During their initial days, the arguments got really brutal and got the worst out in both of them. With no other option, the two manage not to be at each other’s throats all the time now. 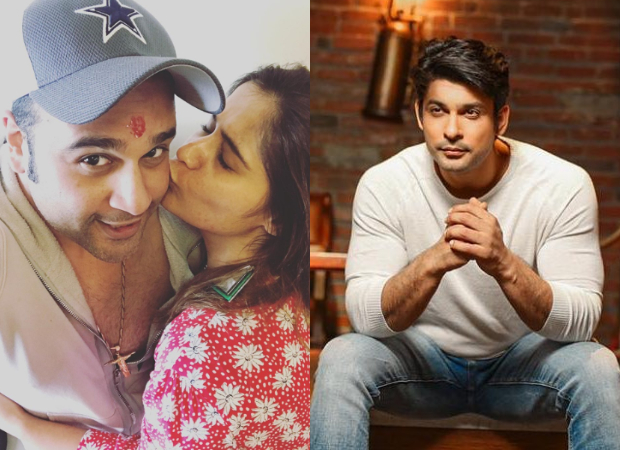 Arti Singh’s brother, Krushna Abhishek, who happens to know Sidharth Shukla as well, opened up in a recent interview about their situation. He rightly pointed out that Sidharth Shukla is ‘muhfat’ and the major reason could be because he has been cut off from the outside world completely. It also might be because he is practically locked in a house full of strangers and his reactions tend to come out more aggressively than he wants them to.

Speaking about his sister, he said that he is glad Arti has finally started reacting to his comments and giving it back to him. Lately, he has also noticed that she isn’t paying much attention to what Sidharth is saying which is a good thing.

Do you agree with Krushna Abhishek’s comments on the two of them? Be sure to let us know.