Konkona Sen Sharma and husband Ranvir Shorey, who are separated for nearly five years now, have filed for divorce. As per reports, the divorce is on the grounds of mutual consent, the formalities are over, and the divorce will be granted in six months. 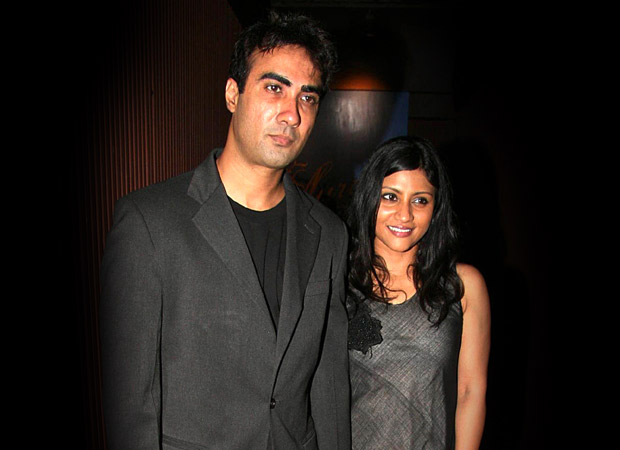 The two had tied the knot in 2010, and had their son Haroon in 2011. In 2015, Konkona took to Twitter to announce that she and Ranvir were separating. “Ranvir and I have mutually decided to separate, but continue to be friends and co-parent our son. Will appreciate your support. Thank you,” she wrote.

Ranvir and I have mutually decided to separate, but continue to be friends and co-parent our son. Will appreciate your support. Thank you.

Later, in an interview, she opened up saying she put up her decision on Twitter since she did not enjoy rumours and speculative reports about her marriage and personal life.

Konkona and Ranvir together have starred in a number of films together, including Madhuri Dixit’s comeback vehicle Aaja Nachle and the critically acclaimed Gour Hari Dastaan. As per reports, the decision to separate came after repeated efforts of working the marriage out.

Ranvir and Konkona continue to be friends, and will co-parent their son.