Home / News / Kiara Advani says she knows people blame Karan Johar for nepotism, but has given wonderful opportunities as well

Kiara Advani says she knows people blame Karan Johar for nepotism, but has given wonderful opportunities as well

Kiara Advani is gearing up for the release of the film Good Newwz. The film also stars Kareena Kapoor Khan, Akshay Kumar, and Diljit Dosanjh. The actress, who made her debut in the year 2014 with the film Fugly, currently has several films in her kitty. 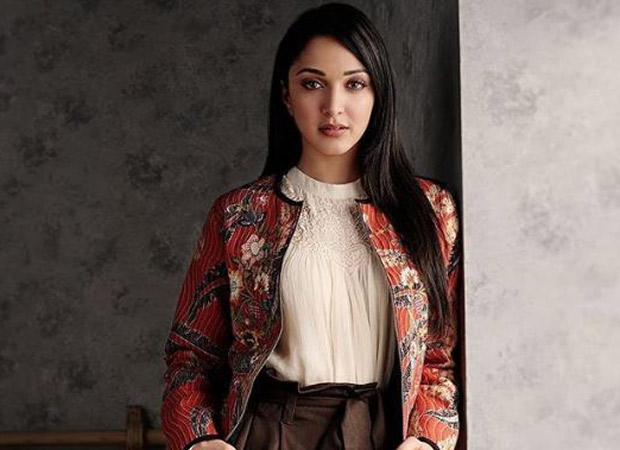 In an interview with a magazine, Kiara Advani while talking about Karan Johar said that it is motivating to have someone who believes in you and your talent. The actress is aware that he is blamed for nepotism in the industry, but to those of like Kiara on the periphery, he has given such wonderful opportunities.

Kiara Advani has also worked in South Indian films. The actress said that she has managed to create fan base there. She said that at the end of the day, you do everything for the audience. Kiara said that when she finds fans waiting for them after a shoot, just so that actors look them into the eye and shake their hands, she feels like she owes them so much. The actress hopes to do one South Indian film a year.

Meanwhile, Kiara Advani has a variety of films lined up. She will be seen in Laxxmi Bomb with Akshay Kumar, Bhool Bhulaiayaa 2 with Kartik Aaryan, Shershaah with Sidharth Malhotra and an untitled film with Varun Dhawan and Bhumi Pednekar. Kiara Advani’s upcoming film Good Newwz is all set to release on December 27.

Also Read: Kiara Advani has a surprise visitor on the sets as she shoots for Indoo Ki Jawani