It was recently revealed filmmaker Shashank Khaitan will be directing a quirky entertainer starring Varun Dhawan, Bhumi Pednekar and Kiara Advani. Varun, who previously worked with Shashank in Humpty Sharma Ki Dulhania and Badrinath Ki Dulhania, is collaborating with him for the third time. It was also reported that the film is tentatively titled, Mr Lele. But, it seems like fans will have to wait to see Varun and Kiara together on the big screen. 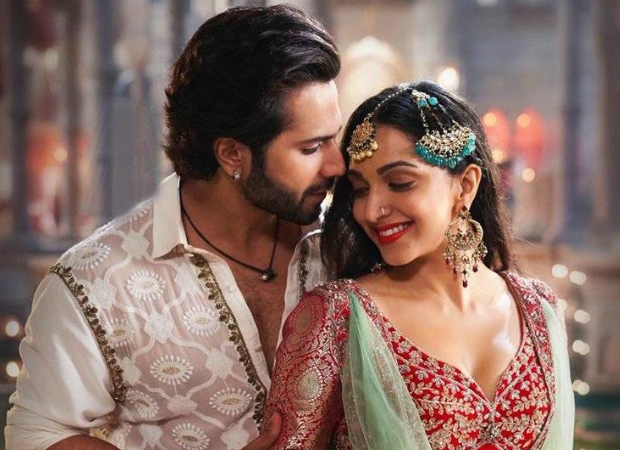 After making her cameo in Kalank, Kiara and Varun were to star in Mr. Lele. But, it is being reported that the actress has exited the film. The reason being she has many projects in the pipeline and has no dates. Many scripts are coming her way but due to date issues, she has reportedly decided to quit the project. Now, we will have to see who replaces the actress.

Kiara Advani, on the work front, is starring in Good Newwz which is due on December 27. She has four projects in the pipeline including Indoo Ki Jawaani, Shershaah, Bhool Bhulaiyaa 2 and Laxmmi Bomb.