Kasautii Zindagii Kay: Not Viraj, but Anurag will kill Prerna!

Kasautii Zindagii Kay is one of the most-watched shows of all times and the reboot has been just as loved as the first season. The show has had quite the fan following with Parth Samthaan and Erica Fernandes’ on-screen presence and chemistry. The show has seen quite a lot of twists and turns and the biggest one awaits the viewers in the coming episodes. In the on-going track, Viraj forced Prerna to marry him and fell off a cliff after his brawl with Anurag. 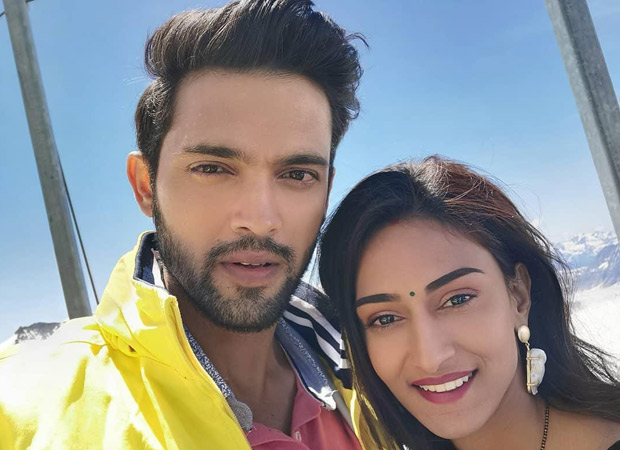 However, after Anurag has taken her to the hospital, in a serious twist of events, he will end up murdering Prerna. The producer Ekta Kapoor has confirmed that the murder scene will take place soon and this betrayal will totally be an unpredictable one for the fans. After showering all their love on the couple, we’re not sure how AnuPre fans will take this plot twist.

What do you think of this new twist? Be sure to let us know in the comments below.