The Love Aaj Kal star, Kartik Aaryan has been signed by Tanhaji – The Unsung Warrior director, Om Raut for his next. The actor is all set to leave his lover boy image behind and will be seen portraying the role of an action hero. There were speculations regarding their collaboration but it looks like the Tanhaji director has found his next hero in Kartik. 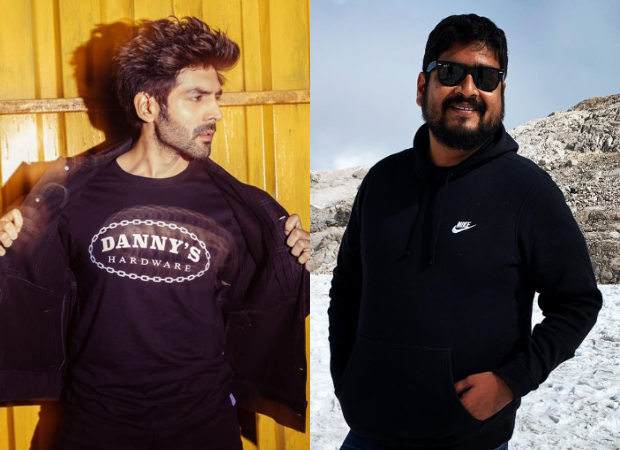 Kartik Aaryan has expressed his excitement to work with the director and says that he was blown by his vision in Tanhaji. According to him, Om Raut’s vision when it comes to storytelling using 3D is unparalleled. He is very keen to start working on his first action film. Their film will also be in 3D and will be a full-fledged action thriller for which Kartik will be shooting in a lot of Indian as well as international locations.

As for the director, he has been basking in the success of his last release and has faith that Kartik was the right choice for this project. Just like Kartik, the director Om Raut is also excited to work with him. The project is being produced by T-Series and the rest of the cast has still not been locked in.

As we await further details on the project, let us know what you think of this new dynamic duo?