Kartik Aaryan’s last release Pati Patni Aur Woh did impressive business. The actor, at present, is on a promotional spree for his upcoming release Love Aaj Kal, alongside Sara Ali Khan. And we hear he has already bagged a new, meaty project! 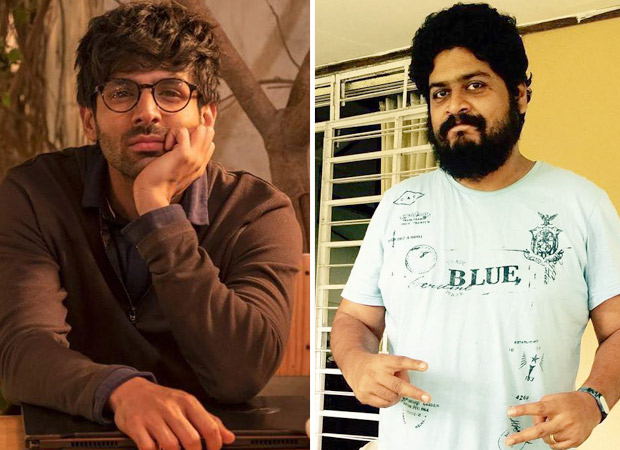 If a recent report is to be believed, then Tanhaji: The Unsung Warrior director Om Raut has offered Kartik a project that the actor has liked and given his nod to. This will be Kartik’s first action flick. The makers are yet to zero on an actress’ name for the project.

While Kartik has been mostly known for his romantic and comedy films, it will be interesting to see how he preps for an action film. Given that we don’t quite imagine him as an action hero, we are waiting to see how this unfolds!

At present, the actor is filming for Dostana 2, alongside Janhvi Kapoor and newcomer Lakshya. In his kitty, he also has Bhool Bhulaiyaa 2, which also stars Kiara Advani and Tabu.