The older actor-younger actress debate has been going on for a while now in Bollywood. Senior actors like Shah Rukh Khan, Salman Khan and Akshay Kumar are often paired opposite actresses who are nearly half their age. Kareena Kapoor Khan has been an actor for nearly two decades now. 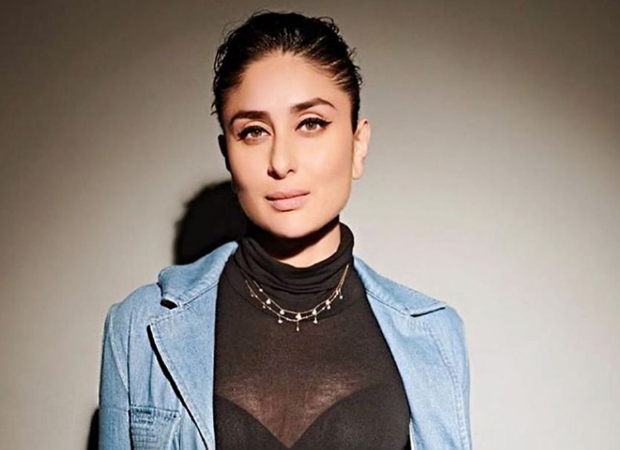 The 39-year-old actress has always been a game-changer and has been paired with relatively younger male actors such as Arjun Kapoor and Sumeet Vyas. Talking to a media house she said that the people behind the scenes including writers, directors, studios, and producers need to be the agents of change.

Kareena said that when she is older she will do such parts where an older woman romances a younger man and break the norm. She said that people do fall in love and cited Priyanka Chopra and Nick Jonas as an example as they from different generations. She also said that she and Saif Ali Khan are also people from different generations who fell in love. The Chameli actress said that there is no big deal and the mindset of producers needs to change.