Kareena Kapoor Khan hopes Taimur will be smart and intelligent

Kareena Kapoor Khan is an actress who broke the stereotype around actresses ending their career after motherhood. The actress was back in the game a few months after giving birth to Taimur Ali Khan in 2016. Post her delivery, she was seen in Veere Di Wedding and recently in Good Newwz and is now gearing up for Angrezi Medium. 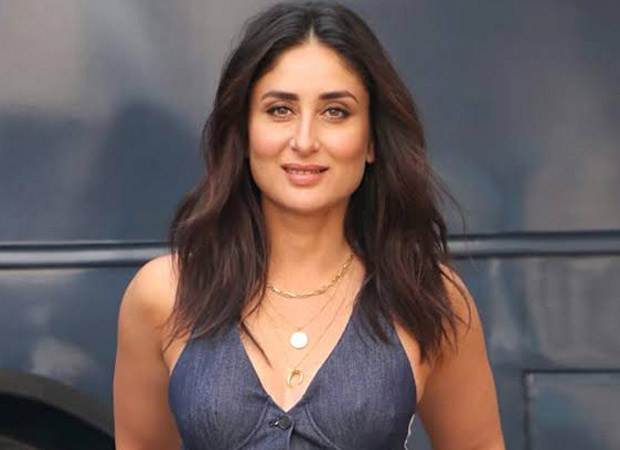 In an interview with a daily, Kareena Kapoor Khan spoke about motherhood and Taimur Ali Khan. Kareena said that in order to spend more time with her son, she takes him along with her on shoots. Taimur recently accompanied her for the shoot of Laal Singh Chaddha, which also stars Aamir Khan. She said that she has now realized that her time is not her time alone. Since Saif Ali Khan is also not available at home always, she takes Taimur along with her to shoots.

Talking further about Taimur, Kareena said that their 3-year-old son travels around the world with them and understands her work as well. The actress hopes that Taimur is going to be smart, intelligent and bright.

While Kareena Kapoor Khan has aced the work-life balance, she is also making sure that there is a balance of all kinds of films in her kitty. She is dabbling with comedy, drama and period drama. The Chameli actress said that she has never done just one kind of role. She said that she is trying to strike a balance between everything and as an actor would like to dabble in everything.