Kalki Koechlin, soon after the release of Sacred Games 2 announced her pregnancy. The actress waited for a good 5 months before she announced it on social media and the industry was super happy for her. Her boyfriend Guy Hershberg has been super supportive of her and Kalki has seriously given major goals by posting multiple pictures of their cute antics. 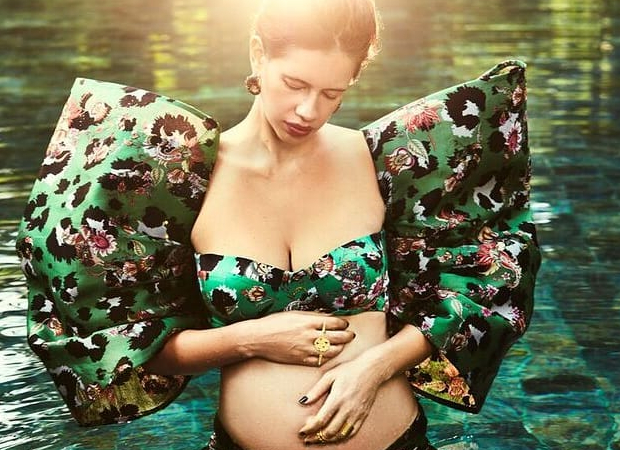 Kalki has even mentioned how unsure she was in the beginning when she found out, but after multiple confirmations, she was super happy. On February 7, the happy couple welcomed a baby girl through the water birthing method. No other details have been given out as of now other than this.

Congratulations to the happy couple!

Also Read: “This is kind of the biggest role of my life, motherhood”, says Kalki Koechlin about motherhood